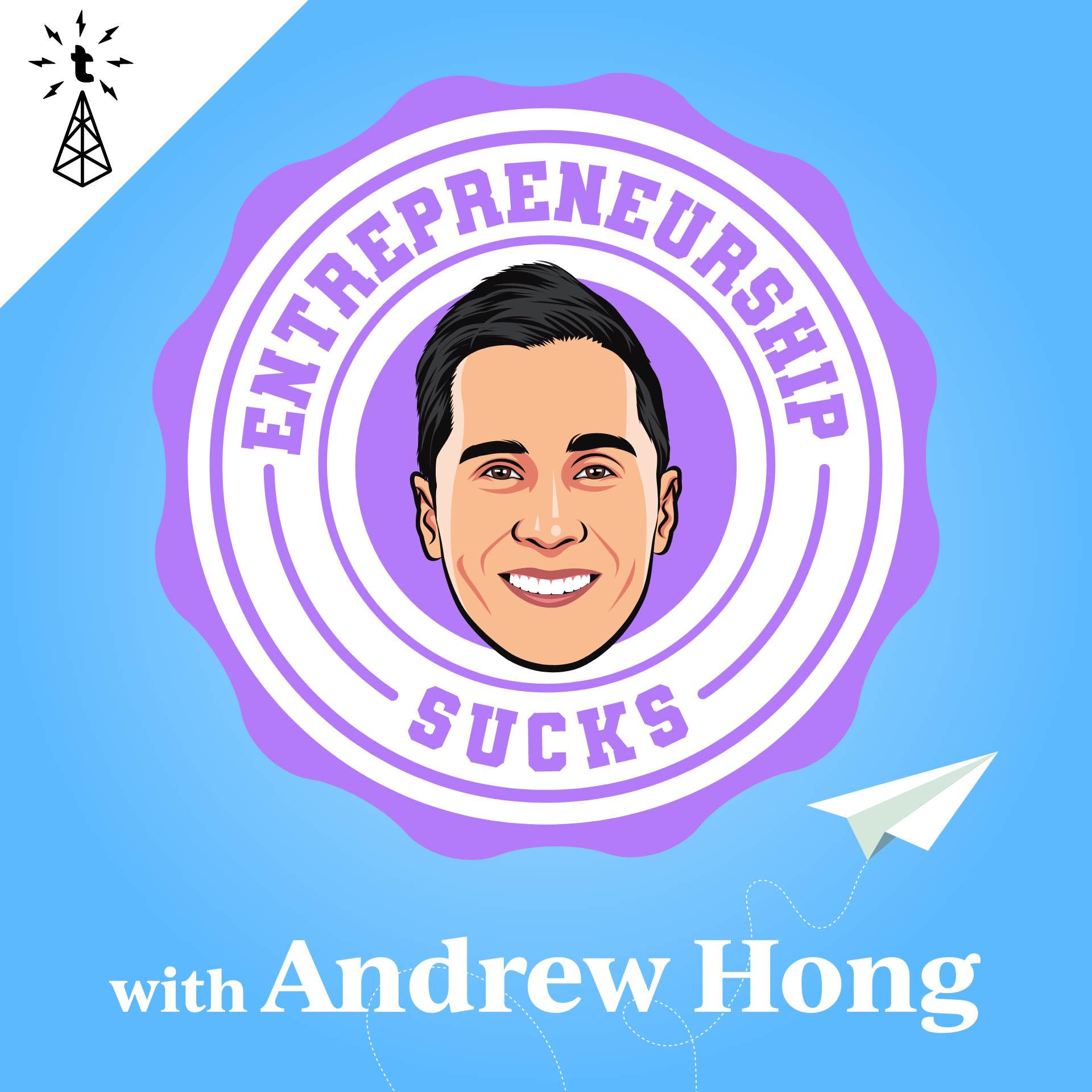 00:00
00:00
This is a podcast episode titled, The Next Fyre Festival? Dealing with Uncertainty . The summary for this episode is: Not knowing is the worse. Unfortunately for entrepeneurs, it's the standard.
Show Notes
Transcript
Subscribe

Uncertainty is a constant in life, yet most of us struggle to cope with it.

Entrepreneurs are at the mercy of the unexpected, meaning we need to know how to handle unforeseen circumstances with calmness and clarity. However, it turns out that entrepreneurs are humans. We are prone to mental health issues. We can feel anxious when we dwell on the what-ifs of the future and depressed when we dwell on failures we’ve experienced in the past.

To compound matters, entrepreneurs NEED to overthink about the future. While stressing about scenarios that haven’t happened yet may be a detriment for others, for entrepreneurs it is a business skill.

What’s the difference between anxiety and planning for uncertainty?

Host Andrew Hong recounted an experience in which he and his partners planned a music festival on the island of Guam. After putting up quite a bit of money upfront for fixed expenses, there were not as many pre-sale tickets purchased as anticipated.

It came down to uncertainty: how many people would end up buying tickets at the door? There was no way to predict this. The anxiety was causing both physical symptoms and mental ones, with Andrew making rushed decisions in a stressed-out state. Could this period of intense distress have been avoided?Can we get better at handling uncertainty, or are we bound for burnout?

Fortunately, there are some tools for handling the innate uncertainty that comes with entrepreneurship:

1. Meditation: The practice of meditation has been growing exponentially in recent years, and there’s a reason for this. Meditation can calm uncertainty in your mind, but it takes practice. Try a meditation app like Calm or Insight Timer.

2. Journaling: Write about what is making you feel anxious. The act of putting it on paper can really help you put the uncertainty in a new perspective.

3. Move your body: Exercising or playing sports can help your mind move out of a “stuck” space. Additionally, it creates chemical buffers in your brain that enable you to manage stress and anxiety more productively.

4. Stay positive: Try talking to yourself. Yes, really. Tell yourself that it’s going to be ok. Entrepreneurs are often pretty self-reliant, and you should be able to rely on yourself for a good pep-talk every once in a while.

How do you handle uncertainty? What’s your go-to for anxiety relief? We’d love to hear from you! Find Andrew Hong on Twitter or LinkedIn.